What is a non-molestation injunction, and how can it protect me? 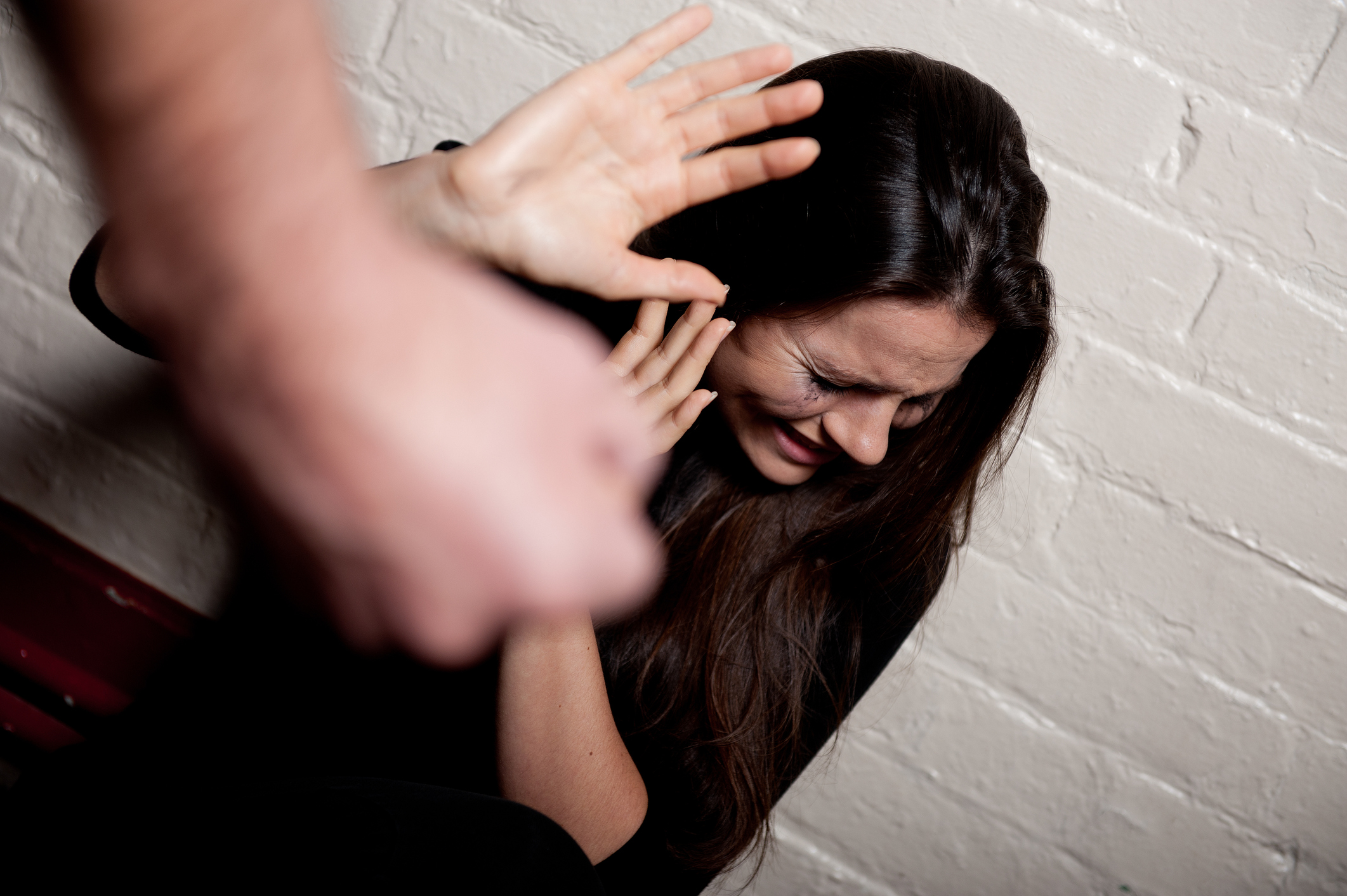 23 Dec What is a non-molestation injunction, and how can it protect me?

Posted at 14:36h in Blog by natalie 0 Comments
0 Likes
Share

If you are the victim of domestic violence or abuse then the best way to protect yourself from further abuse will usually be to apply to a family court for an injunction.

There are two types of domestic violence injunction orders that the court can make: the non-molestation order and the occupation order.

Here we will deal with the non-molestation order, which is the most common type of domestic violence injunction.

So what exactly is a non-molestation order, and when will the court make one?

(a) A provision prohibiting a person (“the respondent”) from molesting another person who is associated with the respondent;

(b) A provision prohibiting the respondent from molesting a relevant child.

So the first thing to know is that the order can protect not just the abuser’s spouse or partner, but also any relevant child (a ‘relevant child’ is essentially any child who is living with, or might reasonably be expected to live with, either party to the proceedings).

But what does it mean by ‘associated’?

A non-molestation order can only be made where the applicant and the respondent are associated in some way. The law includes a long list of people who are ‘associated’, but the most important ones are people who are or have been married to each other, and people who are cohabitants or former cohabitants.

When can a court make a non-molestation order?

There are two circumstances in which the court might make a non-molestation order: when an application for an order has been made by a person who is associated with the respondent (‘the applicant’), and where in any family proceedings to which the respondent is a party the court considers that the order should be made for the benefit of any other party to the proceedings, or any relevant child, even though no such application has been made.

How can the order protect the victim?

To answer this question we will look at some of the most common provisions that may be included in a non-molestation order.

Harassment – Abuse is not of course limited to just physical violence. It can take other forms. Non-molestation orders therefore usually include a provision forbidding the respondent from intimidating, harassing or pestering the applicant, or from instructing, encouraging or in any way suggesting that any other person should do so.

Communication – A victim of abuse will often not want their abuser to communicate with them. The order may therefore cover this by stating that the respondent must not telephone, text, email or otherwise contact or attempt to contact the applicant, including via social networking websites or other forms of electronic messaging.

Damaging property – Abusers may seek to damage property belonging to the applicant. The order may therefore cover this, by stating that the respondent must not damage, attempt to damage, or threaten to damage any property owned by or in the possession or control of the applicant, and must not instruct, encourage or in any way suggest that any other person should do so.

Family home – Similarly, the order may state that the respondent must not damage, attempt to damage, or threaten to damage the property or contents of the family home.

‘Zonal’ orders – Lastly, the order may in certain circumstances state that the respondent must not go to, enter or attempt to enter, the family home, or approach within a certain distance of it save, perhaps, for the purposes of collecting children for, or returning them from, agreed or court-ordered contact.